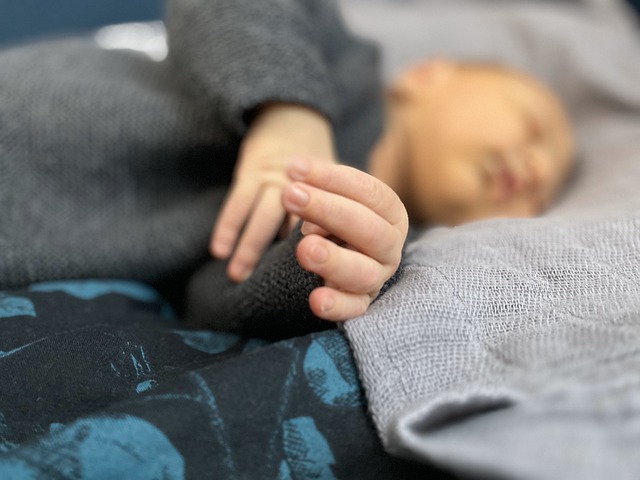 If there’s one word I would choose to describe Hoyeon, it is yeol-shim. She exemplifies the trait Koreans pride themselves most on. To work hard, to put your heart and soul into everything, until it feels as though you might explode.

The next afternoon, we are on our way to the Seagram Building, and Hoyeon, recharged from an early lunch at Locanda Verde, is practicing her presentation for the CFDA Award for American emerging designer of the year. Hunched over a piece of loose leaf, she writes down the correct pronunciation of each designer’s name in tiny immaculate script. “You know in Hollywood the media never pronounce my name right?” she says, playfully. (Too often they change the soft “yuhn” for an awkward “yoon.”)

We arrive, circling the building for the correct entrance, and Hoyeon squeezes my shoulders, singing my name, “Mon-i-ca,” in three lilting syllables, with none of the hauteur of a newly minted celebrity. “Ho-yeon-ah,” I reply. If she is nervous, she doesn’t show it. She strides into the room, ahead of her two agents, and introduces herself to the event staff. The organizer takes her through her motions for tonight. “Would you like to run through the actual thing?” she asks, expecting a polite refusal. But Hoyeon, diligent, asks to go through it once to make sure she gets it right.

“And the winner is…” she pauses for dramatic effect, then throws her hands in the air and shouts, “Hoyeon Jung!” The room erupts in laughter, staff pausing with white orchids in their hands, and she leaves the podium with a triumphant grin.

There are three paparazzi waiting outside, standing timidly by the step and repeat. A man in a red Supreme cap asks if he can take a photograph, which Hoyeon’s agent politely declines. Then he puts his camera down and takes out his phone. “Might we be able to take a selfie?” he asks in Korean.

Hoyeon walks over with a smile and flashes the V sign, for victory.

We hug one last time and make a promise to see each other soon. Hoyeon, an earnest look on her face, says that we’ll go to her favorite spot in Seoul, a hole-in-the-wall where they drizzle fresh-caught scallops with truffle oil. And unlike most people, whose words blow away with the wind, I know that she means it from the bottom of her burning heart.